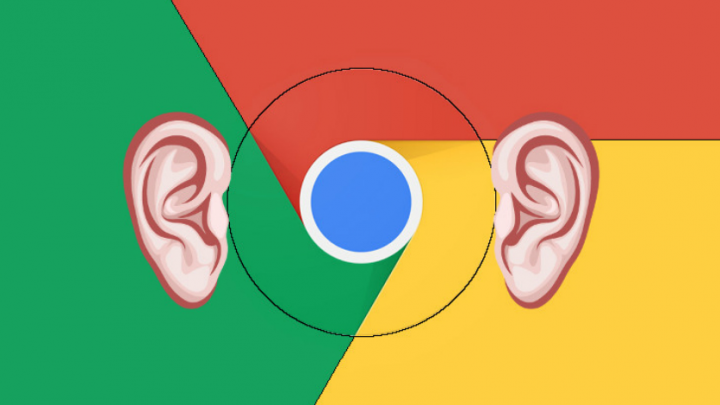 After Facebook’s Cambridge Analytica scandal, people have become much more aware of what they are installing on their system and what the program is doing to their system. When it comes to tech giants, people are reading the fine print before they are simply trusting someone. 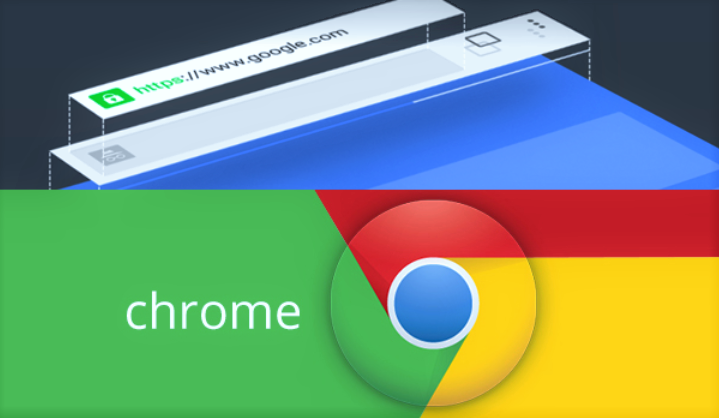 According to a report by Motherboard, a lot of people are freaking out when they found that the browser is practically scanning all files on your computer.

Google’s antivirus for its browser

Google will go any length to make sure that you are hooked to the internet. Not even malware should come between you and the internet. If the antivirus fails, Google Chrome will ensure that its own built-in antivirus keeps the browser up and running.

Last year, Google made announcements of a partnership with the antivirus vendor ESET to build an antivirus solution that will protect Google Chrome only. It is an add-on for Google Chrome that will scan for any signs of malware on Windows, making sure nothing is harming the browser. 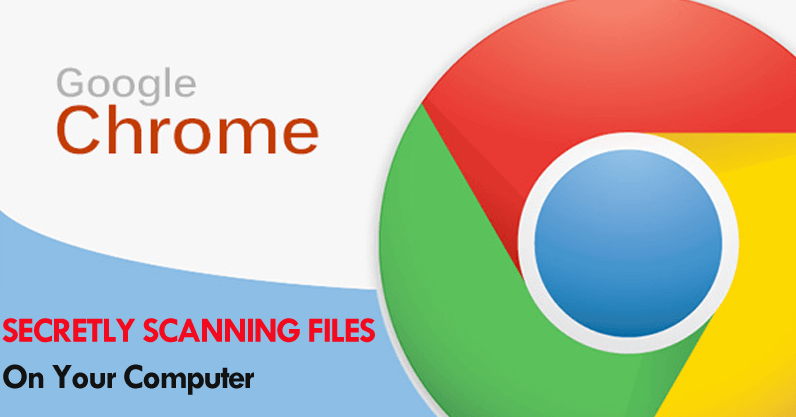 It will do nothing if your system is infected elsewhere though. It just makes sure that the browser stays operational. This seems like a good feature, given so many people use Google Chrome and so many of us transfer sensitive data online.

In practice, Chrome on Windows checks your PC for any malware that targets the browser. It uses ESET’s antivirus engine for the scanning. If it finds any malware, it sends the metadata to Google and asks you if you would like to remove that malware. Also, if you want, you can opt out of sending all the details to Google.

However, a couple of weeks back, Kelly Shortridge, an employee at SecurityScorecard found that Google Chrome was scanning through the Documents folder on her Windows computer.

It was shocking that Google rolled out this feature without altering the users in the first place, or providing any documentation of what the antivirus scanner would access and for what reason. The intention seems to be security minded, but this is also a breach of privacy.

According to Johns Hopkins professor Matthew Green, it is creepy that Chrome started poking around the underwear drawer without asking.

For most people, the problem is that they do not expect a browser to run scans on their systems.

Even though it should not bother most people, it can be a privacy nightmare for those working with sensitive data. Irish Web developer Dylan Curran made a 37-tweet long tweetstorm about all the data Google had on him after the Facebook’s Cambridge Analytica scandal. Google collects much more data than Facebook, way more than the average consumer expects.

According to Chrome’s security head, the antivirus built into Chrome is just there to root out any malware that may maliciously modify Chrome.

The antivirus feature does not have any evil intentions, however, if anyone is serious about privacy on the internet, then it is wise not to use Google’s browser in the first place. 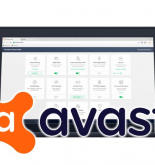 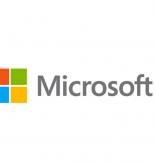